MECON LIMITED is a public sector under taking under the Ministry of Steel, Government of India. MECON LIMITED established in 1959 under the aegis of Central Engineering & Design Bureau (CEDB), is India’s front line engineering, consultancy and contracting organization, offering full range of services required for setting up of Project from concept to commissioning including turnkey execution. MECON is a multi- disciplinary firm with 1465 experienced & dedicated engineers, scientists and technologists, having a network of offices spread all over the country, experienced in handling consultancy assignments and EPC Projects. MECON has played a significant role in the development and expansion of Indian Industries. MECON is an ISO: 9001:2008 company and is registered with international financial institutions like WB, ADB, AFDB and has technological tie-ups with world leaders. 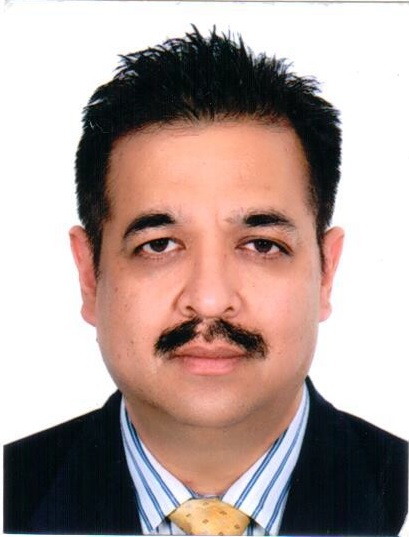 Shri Atul Bhatt took charge as Chairman and Managing Director of MECON Limited on 01.10.2016. Shri Bhatt is a Chemical Engineer from IIT, Delhi (1986) and a Post Graduate in Management from IIM, Calcutta (1989). Prior to joining MECON he was Executive Director (Business Development and Corporate Planning) in NMDC and was instrumental in formulation of Strategic Management Plan 2025 for the Company and was responsible for all mergers & acquisition activities of the Company. Shri Bhatt has also served in Arcelor Mittal as General Manager (Mergers & Acquisition) based in London, UK and as Country Manager (Iran) based in Tehran, Iran. Shri Bhatt has also worked in Tata Steel for a number of years, where he started his career as a Graduate Trainee in 1986.